Letters from Spanish Republican Refugees and Exiles in France

CAREXIL-FR proposes the digital edition and the sociolinguistic and historical study of letters written by Spanish refugees interned in French camps at the end of the Spanish War. These letters are kept in the National Archives, at Pierrefitte sur Seine.

These letters, unpublished until now, were written mostly by women, some also by men, of various ages and origins, and are dated between February 1939, coinciding with the Retirada, when about 500.000 people left Spanish territory fleeing the Francoist army, and the summer of 1940. The letters have been kept in the archives of the CAEERF (Commission d'Aide aux Enfants Espagnols Réfugiés en France), a private organisation recognised by French Government and Spanish institutions in exile, which actively supported Spanish refugees, in particular by providing material assistance (clothing, shoes, food) to the thousands of refugees interned in makeshift camps.
These are letters of appeal for help, in which the authors take the pen out of necessity, in many cases leaving evidence of their lack of familiarity with the formal writing required by the type of epistolary text they are writing. For many of them, we also keep the response that the CAEERF sent them, including new information on the situation of refugee families.

This collection therefore offers exceptional material for the study of the linguistic repertoires available among refugees, representative of broad sectors of Spanish society at the time, and of how diastratic and diaphasic varieties overlap within texts belonging to a very homogeneous typology (letters of formal request). More generally, these letters inform us about the history of the Spanish language at a crucial moment for Spain.
Beyond the linguistic and sociolinguistic interest, they allow us to approach the history, still insufficiently known and recognised, of a part of the Spanish people and the difficult conditions in which their exile to France took place, from which some of them would never return. 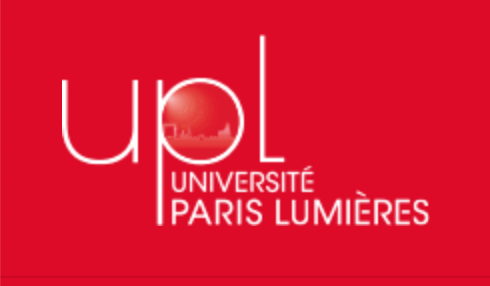